First time in a bath tub, i think.

Haven't been posting on this blog for some time.

I am struggling with some issues. Busyness at work and worriness has taken toll on me.

Anyway, here are some updates of what's been going on...

We have been attending weekly Marriage For Life classes. It is a priviledge to have brother James Lam, a successful lawyer and writer, spending time to conduct the lessons for us. We are halfway into the course now. Initially there were some difficulty in finding people to jaga Ryan (they don't allow kids in), but glad to say with support from relatives, we have been able to attend the classes together so far.

I've been very tired and stretched at work and back at home. I feel so sorry for Irene and Ryan for having to put up with my bad mood and harsh words.

It's been very very hot in Kota Kinabalu. When will rain come?

Ryan is growing up very fast. Time is passing us very fast. Before I realise it, it's coming to middle of May already. Gosh!

Do visit Irene and Ryan at home if you are free.
Posted by Michael at 8:17 pm 2 comments:

It was a great getaway from the city. Away from the hustle bustle, away from the sweltering heat (it's been reaaallllyyy hot in KK for the past couple of weeks. Our neighbour just installed air-con yesterday), away from work (OK i confess I did bring some work...). 3 days 2 nights of cool mountain air, lots of friendly people around, just worriless 3 days of sitting and taking in the message from the preacher. Felt like being in heaven.

The invited speaker was Pastor Philip Sung from Bethel Church, Malacca. He's a very focused guy, who had in mind what he wanted in life right from the beginning. He quit Form 6 to enrol into Bible School (crazy ah?!)... but today, he stood before us and told us, he is living a life of no regrets. Given the chance to choose all over again, he would still choose the same choice.

Well, that opening line set the church camp into motion. How many of us can, at this day, say we are living a life with no regrets? I couldn't.

It was great listening to Pastor Philip share his life experiences and how through all these years, he have came to know his God so well. He shared about real life encounters of his God's faithfullness, not heavy theology and mystic theories. Simple, clear words, full of substance.

He gave useful reminders on things that Christians have been hearing all this while, but somehow fail to put into character...

Questions to the older people out there... if you could live life all over again, how would you live it differently? 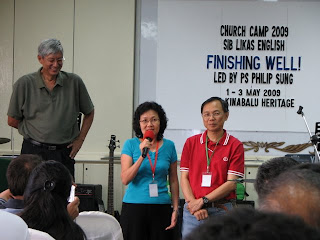 What is a trip to Kundasang without some high country photos... 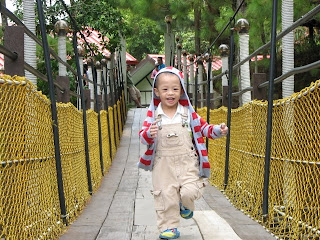 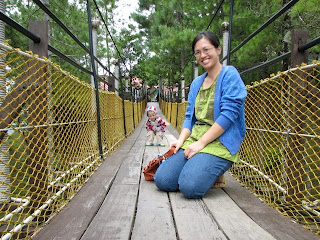 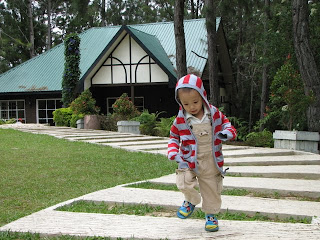 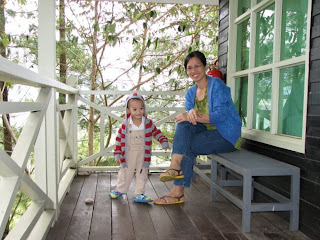 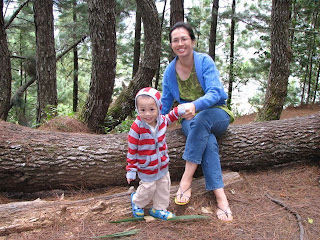 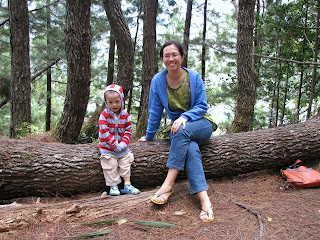 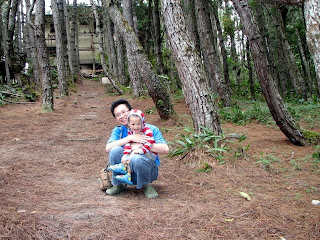 The schedule of the church camp was quite relaxed. The whole afternoon of second day was free. We followed the Youths to visit a Children's Home at Bundu Tuhan nearby. But the photos are in Bobby's dSLR la.
Irene's brother Ian and wife were in KK for a week. On the way back to Lahad Datu, they dropped by Kundasang to meet up with us. 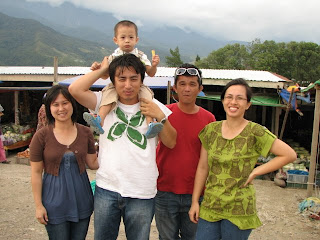 We took the opportunity to visit the Kundasang War Memorial. The memorial commemorates Australian soldiers who died during the long march from Sandakan to Kundasang (which is really a looonnnnggg trip on foot) under the hands of Japanese army torturers. It was a really wonderful place to visit. Nicely landscaped gardens... and a great view of Mount Kinabalu. Highly recommended! Just avoid going there at noon, with the sun in full blaze. 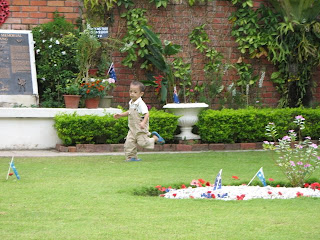 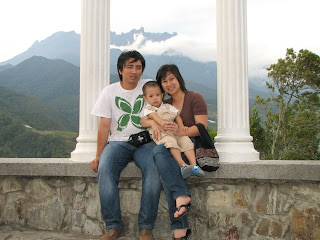 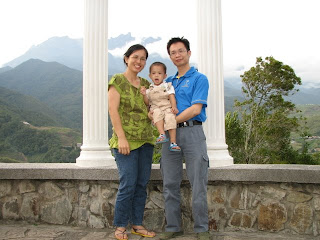 Irene's uncle John Liau has been getting weaker day by day since diagnosed of advanced gastric cancer early this year.

This wonderful man passed on two weeks ago.

Irene drove us back to Tenom for a day trip to attend the funeral in Kampung Baru Jumpa (I was too worn out from oncall the previous day). 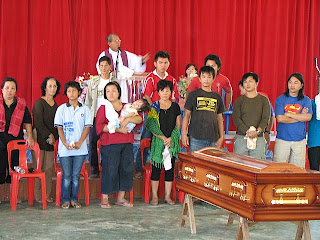 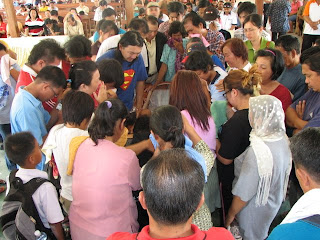 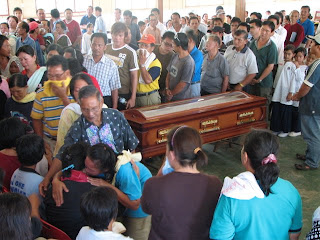 The funeral service was held in SIB Kampung Baru Jumpa, by the pastors and team from the Basel Church of Tenom, where uncle John served as an elder. 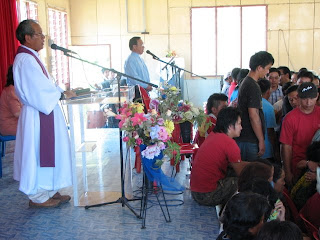 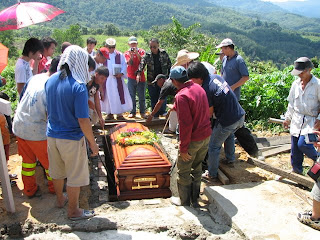 Uncle John was a man with little material wealth. But he overflows with spiritual wealth. Many have been blessed by his hospitality and cheerful attitutude, his helping hand, and his words of wisdom. I myself, though knowing uncle John for just a couple of years, am amazed by the legacy he left behind. Uncle John's life taught me that one does not have to be rich, or even middle class, to be able to bless others with love, hospitality, and friendship. It all depends on whether we want to take the initiative to befriend others and make others feel welcomed. Uncle John was just a simple farmer who lives in a simple kampung house, shoulderig the burden of supporting the family; yet fervently serving the community through church and socio-political organisations. He was a youth leader in church during his younger days, and a community leader till his death. He gave himself, asking for little in return (unlike many politicians here in Sabah). His life touched many hearts; as you can see in the crowd that came for the funeral.
The usual way of the Lundayehs in Kampung Baru Jumpa, the village folks will help the grieving family to clear the area around the house, put up canopies and tents, cook the meals (rice wrapped in leaves, and lots of pork cooked with soy sauce). Visitors from near and afar would sit around to chat and console the greiving family. 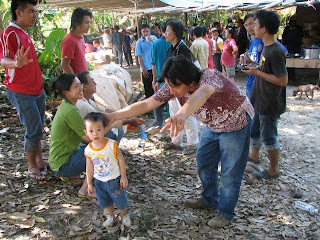 Ryan made some new kampung friends. 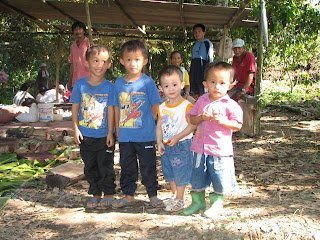 The family had a prayer service at the home at night. But we were already headed back to KK by then.
Posted by Michael at 6:56 pm 2 comments: